Scientific research indicates that the liquid that is released when a woman squirts is a mixture of prostatic secretions and a little urine. It’s a clear liquid that originates from her Skene’s glands, or “the female prostate.”

It’s possible that you’ve almost squirted before but held back because it felt different. Read on to learn how you can enjoy it.

Can All Women Squirt?

The vulnerability of fully letting go can create a very intimate experience for the couple. For many, it represents not holding anything back and fully giving in to the moment of passion. This can be a special moment between you and your spouse and quite enjoyable.

Female ejaculation fluid is very thin & watery and dries quickly (unlike semen or vaginal lubrication). Because of this you’re going to want to put a waterproof throw, disposable chux pads, a crib mat, or a few towels under you. Some people even have designated sex blankets. Having something underneath you will protect your bedding and furniture from the fluids. Protecting your bedding or furniture from your sexy fluids can ease anxiety and allow you to relax and enjoy the wet experience entirely.

Another way to contain fluid is to have your husband sexually stimulate you while you’re sitting on a chair over a floor that’s easy to mop up (such as tile or wood floor). You’re free to gush onto the floor in the height of passion. Have a towel handy to make cleanup a cinch.

Finding a Technique that Works For You

Before diving into discussing specific techniques, it’s important to keep in mind that great sex is so much more than mastering skills, following a recipe, or focusing on technique alone. Sex is best when you feel rather than touch; make love with your heart and mind rather than just your genitals.

There are a few techniques that are more likely to make you squirt but every woman is different. There isn’t a magic method or routine that will make you gush every time. The techniques suggested below are designed to produce a feeling of tension building up, similar to the pressure on your bladder giving you an urge to pee.

It takes a while to build up the tension that will be released as a squirt; it can’t be rushed. Take the time to flirt and think sexy thoughts about your spouse throughout the day. Enjoy lots of foreplay. Do what you like to do to set the mood, such as turning down the lights and or using candles and music. The goal is for both of you to get comfortable, relaxed, and very turned on.

The following are some techniques that tend to make women squirt. Give them a try and see what works for the two of you.

Sex positions that allow firm and constant g-spot stimulation are likely to make her gush. The easiest way to stimulate the Skenes gland is by putting pressure on the top vaginal wall (the side with your belly button) a few inches in. You may be familiar with this spot if you enjoy g-spot stimulation. Husbands can use shallow, fast strokes, and keep lots of pressure on her vagina’s upper wall.

Here are a few sex positions that may work.

Sex Tip: You may need to pull out or stop and remain still as she squirts.

Once you’ve found a technique that generates stimulation and has you feeling that unique tension buildup or the need to pee, work with that.

Start by spending time doing what you normally find sexually arousing in foreplay. Transition to spending time touching and stimulating the g-spot area in her vagina, by slowly building up the intensity. Go slow and take your time; there’s no need to rush.

Sex Tip: A technique called edging may work for you during warmup. Edging takes you nearly to orgasm and then backs off. Repeat this a few times to really prime the pump and generate lots of tension and anticipation.

Increase the pressure, speed, and consistency of the stimulation. The pressure being placed on her erogenous zone needs to be more than usual, and the speed of the movements need to be faster than usual too.

She’ll start to feel an increasing tension building up within her. Sometimes it takes several minutes of consistent stimulation to build up tension, so patience and a comfortable position are essential.Keep it steady and repeat the motion over and over again.

Clench your internal pelvic muscles like you’re holding the pressure and tension that’s being built up within during the buildup phase, and then when you can’t keep it in anymore, relax your muscles and release the floodgates.

After the tension has been built up to what feels like your limit, an increase in speed and pressure from the manual stimulation technique might be what it takes to bring you over the edge.

Staying super consistent with the amount of pressure, speed, and type of motion is enough for some women to ejaculate once they’ve built up enough tension.

Some wives gush when they bear down like they’re pushing something out.

When she’s full of tension and ready to open the dam, pulling out whatever is in her vagina tends to open the floodgates and cause her to release and squirt.

The amount of fluid will vary. Some women squirt a few drops, and others will gush a half a cup. Some women dribble while others squirt a pretty strong stream.

The process of relaxing her, building up tension, and release usually means a long continuous stimulation session. Your wife may feel that she’s taking too long or you’re getting tired or not having any fun. Make it clear to her that she’s not taking too long, there is no time limit, and you’re enjoying every bit of it regardless if she squirts or not.

“Female Ejaculation: What Is It, Is It Real, and Are There Any Benefit.” Medical News Today, MediLexicon International, www.medicalnewstoday.com/articles/323953.

Hi there, my name is Jaina (pronounced like Jay-Nuh) and I am so happy to be here! I am an outdoor enthusiast and love doing everything with my hubby and 3 dogs. I focus a lot on fertility in my own life and am learning to help other couple's on their intimacy journeys while struggling with infertility. I have a degree in psychology and absolutely LOVE helping others discover their greatness!
← Previous Post Next Post →
 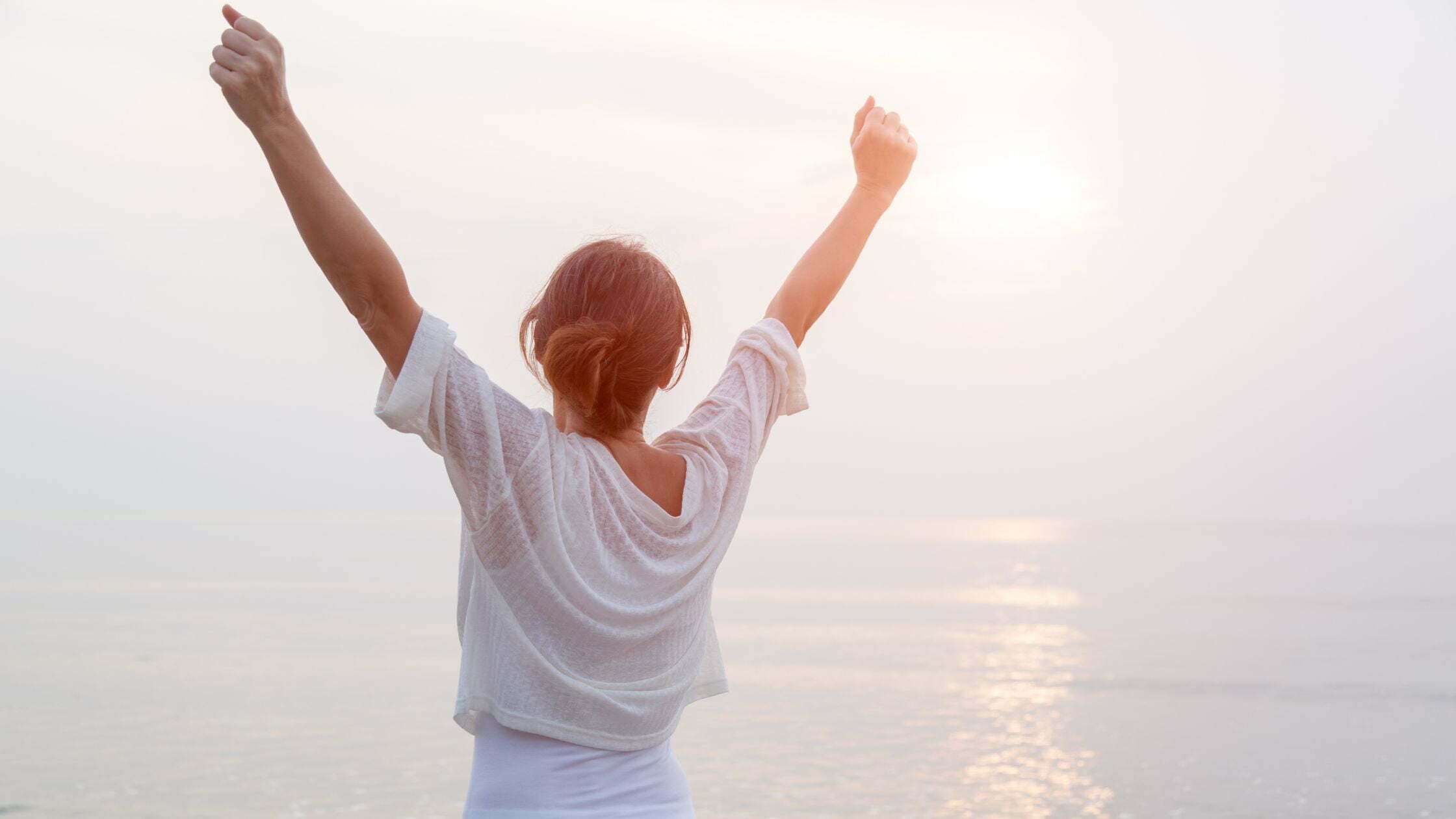 Periods suck. At least, that’s what I’ve always been told. However, our podcast guest Ashlee Sorensen thinks differently. In this week's episode, Ashlee (a... 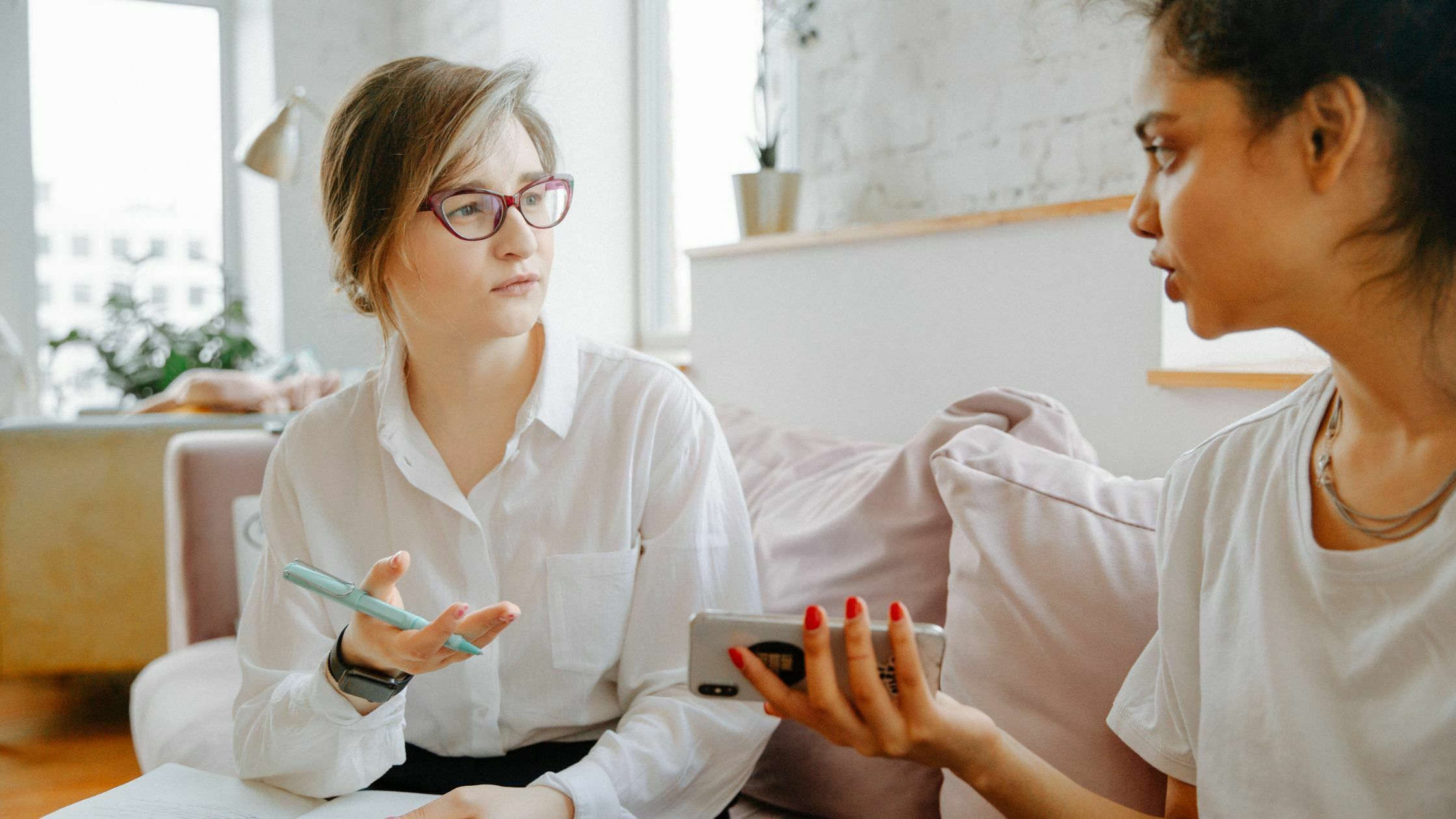 Sex and Intimacy Coaching: the What and the Why

To get good at something, everybody needs a coach. Olymipans have a coach. NFL teams have coaches. My son’s tennis team has a coach. It stands to reason then,... 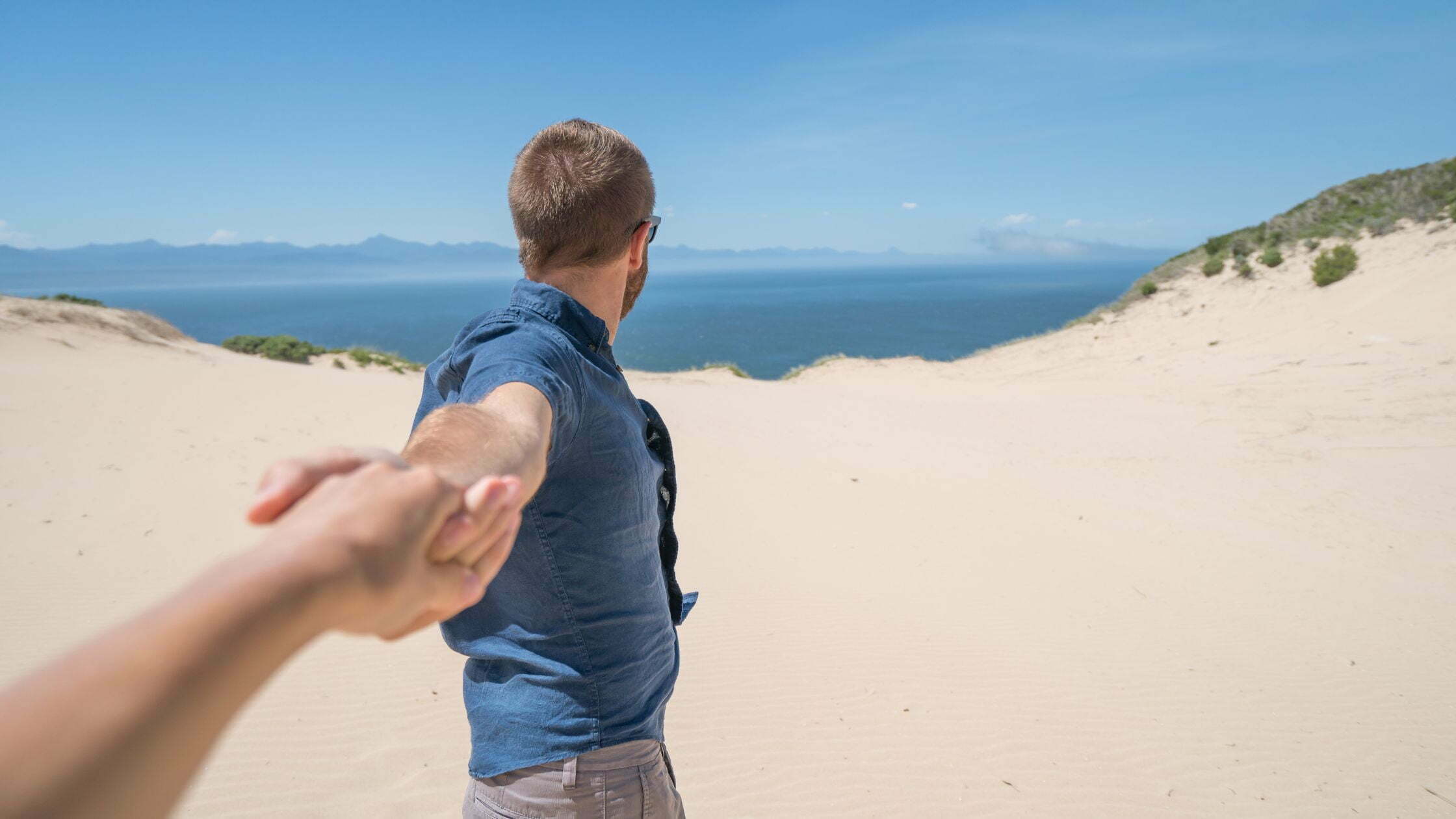 Masculine Leadership: Are We Missing Something?

Playful Bondage in a Christian Marriage

Disclaimer! Playing with the idea of bondage can be a huge turn on for some people… and a huge turn off for others. If you know this isn’t something you would... 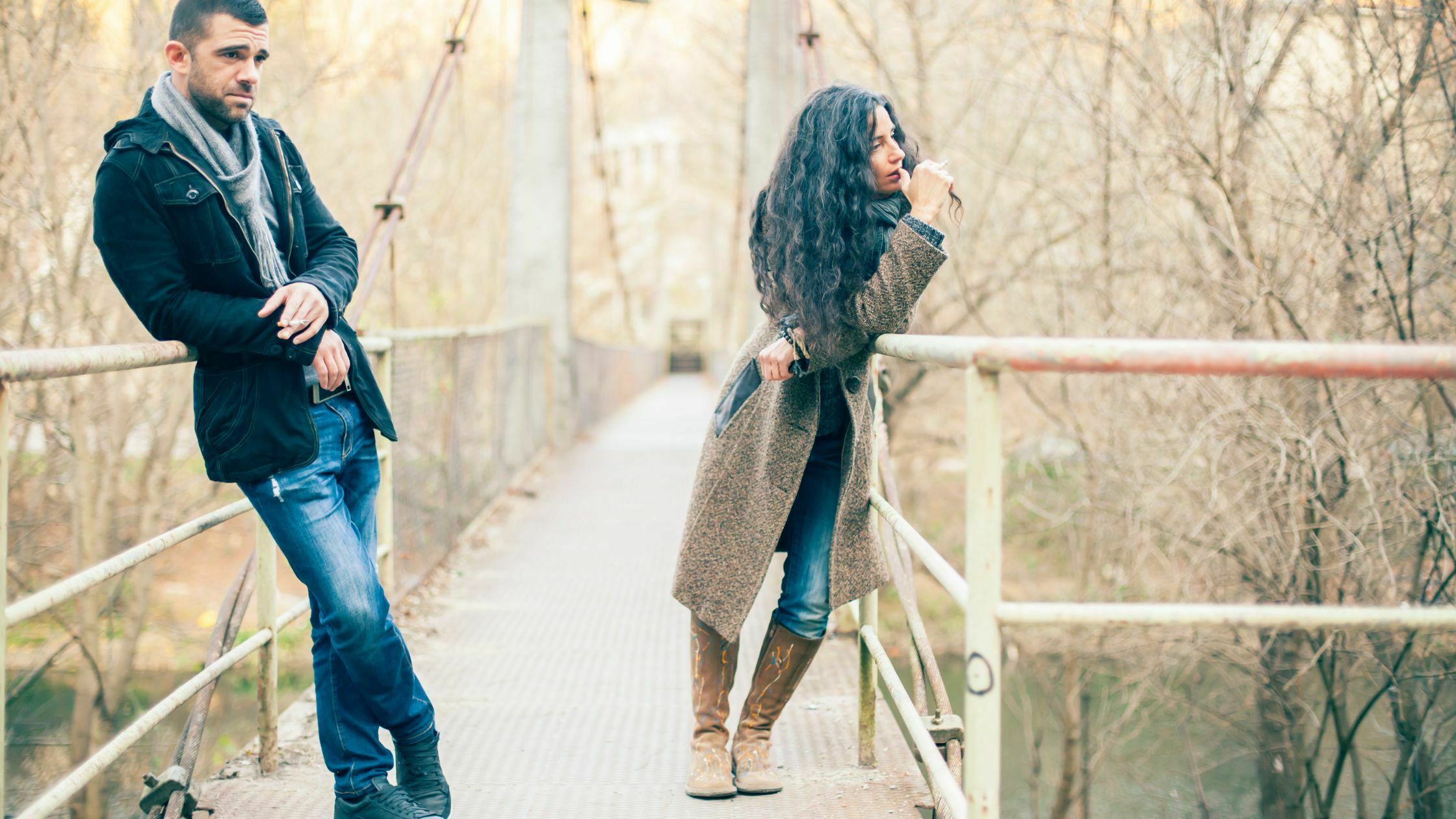 Sexless Marriage: How to Break the Cycle 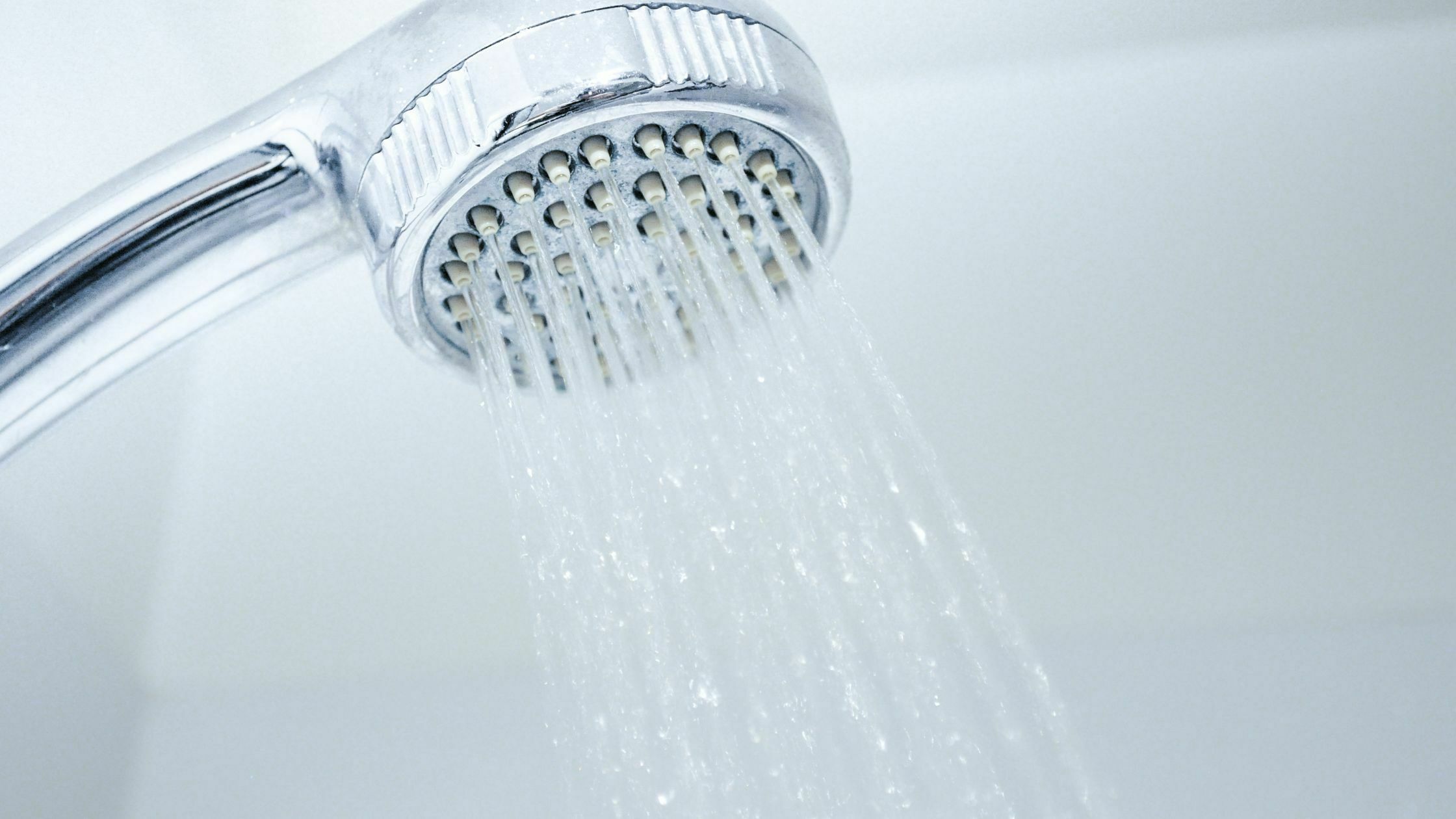 How to Have Steamy Shower Sex

Shower sex! You’ve seen it in the movies. That steamy couple who finds themselves sharing a shower and making out and ...  If you’re anything like me,...